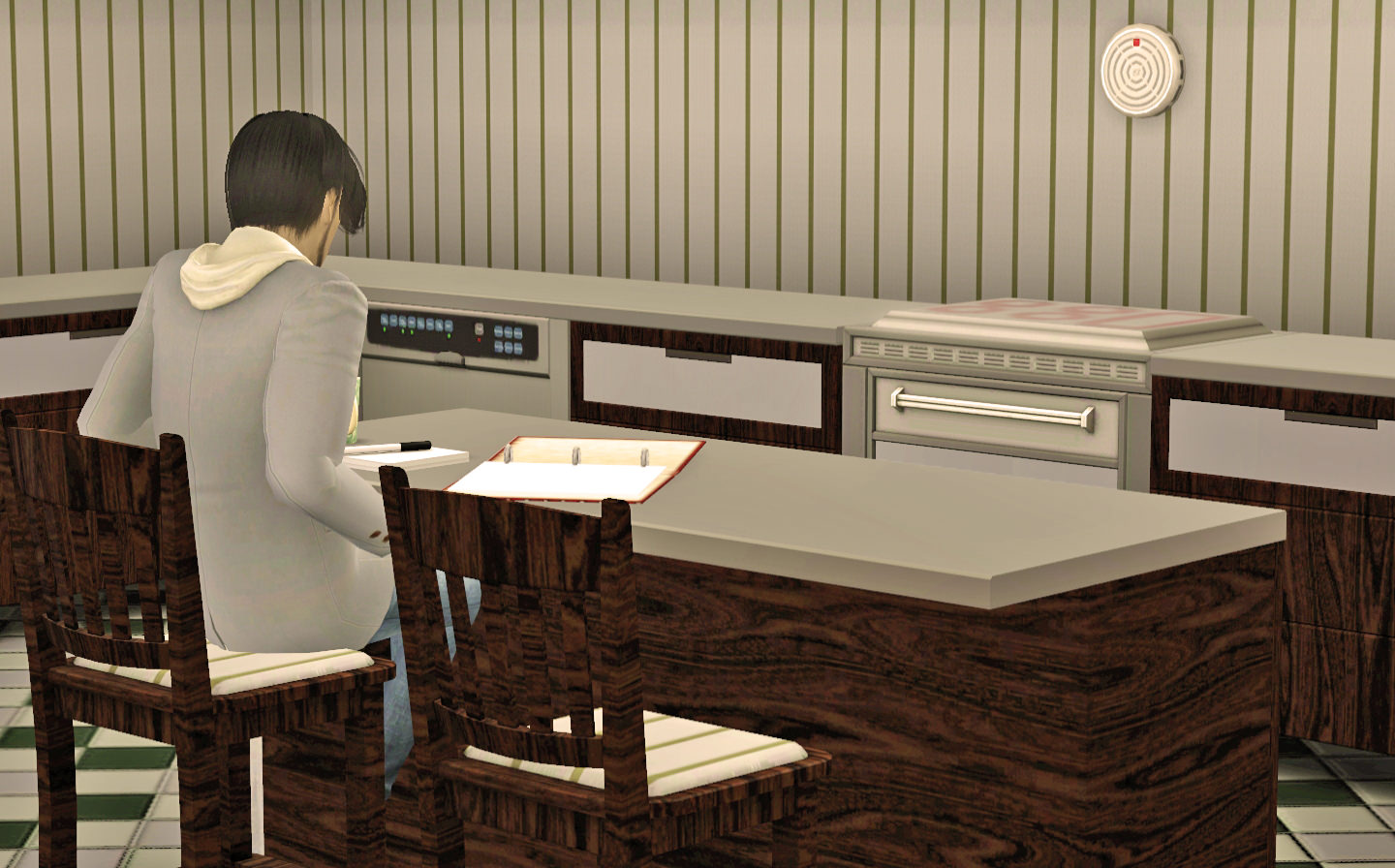 Knowing when to begin is the hardest piece of starting. “Why,” they call, “at the beginning!” This is all very well, but it is rather misleading. My beginning is vastly different from yours. It would take too long to tell you all of my life, and you do not need to know it to understand what I require you to understand. I started these journals, therefore, at your beginning.

It is, instead, the beginning of a long set of realisations about yourself. You already know all of the things I, and by extension this family, will teach you; I am but opening your mind to realise this.

Your fate has inevitably, irrevocably, irreparably become entwined with this family. This family, so unassuming – and dare I say it – mundane, will go to heights you could not know, to terrors you could not yet foresee, and to levels of influence you are not yet aware of.

My hand directs this, it is true, but at times you may be the one to push the bellows, the make the flames brighter, because we both know –

The hotter the flames, the quicker the phoenix burns.

Dear reader – I am yours, always. 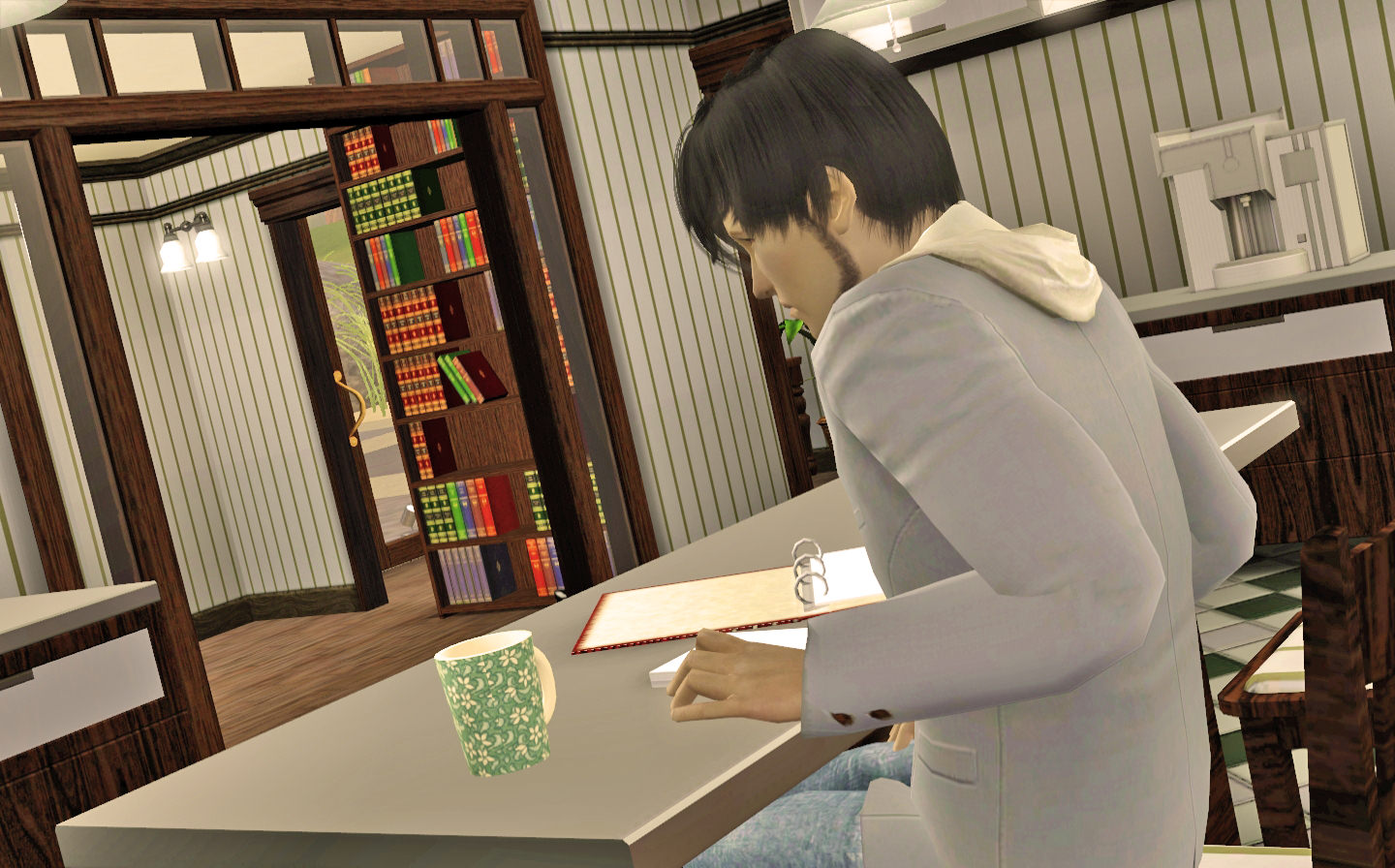 He pushes back the note with a long sigh. He has been reading for many hours already, hungrily consuming the details of the Williams family that he doesn’t know, eyes skimming pages upon pages of stories of their origins.

He has never met any of them mentioned, so far, bar two. One, he knows inside and out, loves dearly, and treasures always. The other he had lost generations ago through his own poor judgement and lack of ability.

Occasionally, a mention makes him freeze. How strange it is to see the cogs of his life casually mentioned in this story so early… How obvious it is that the writer was correct: their fates had already merged. 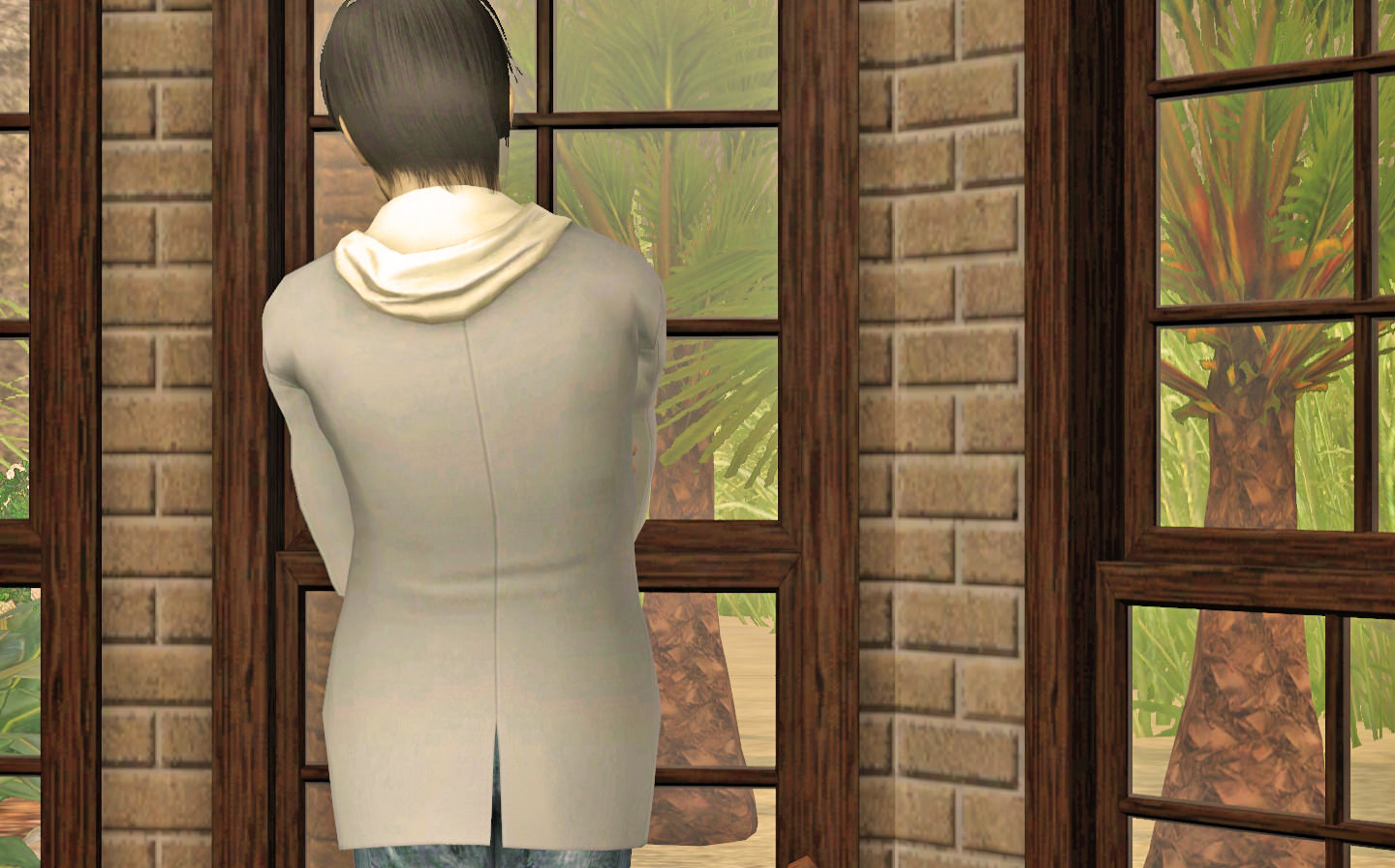 He stretches his legs and slips off the chair, cracking his knuckles one by one with satisfaction, rubbing at gritty eyes. It is still light outside, or it has become light – he can’t remember what it had been like when he started reading. Already, his perception has twisted drastically. He knows what the notes are for, had known since he’d opened the box, deep down where he didn’t want to admit it. The nameless writer is excusing all that had happened to this family – this family that is his in every way, this family that he has saved and grieved and followed into hell. That he has taken into hell.

Does it make him feel better to know that it wasn’t his hand that had created and destroyed them? That the path they were on was there before him? That he was just as much of a pawn as they were, in some ways?

He isn’t sure. He will make up his mind before the end, that he is sure about. 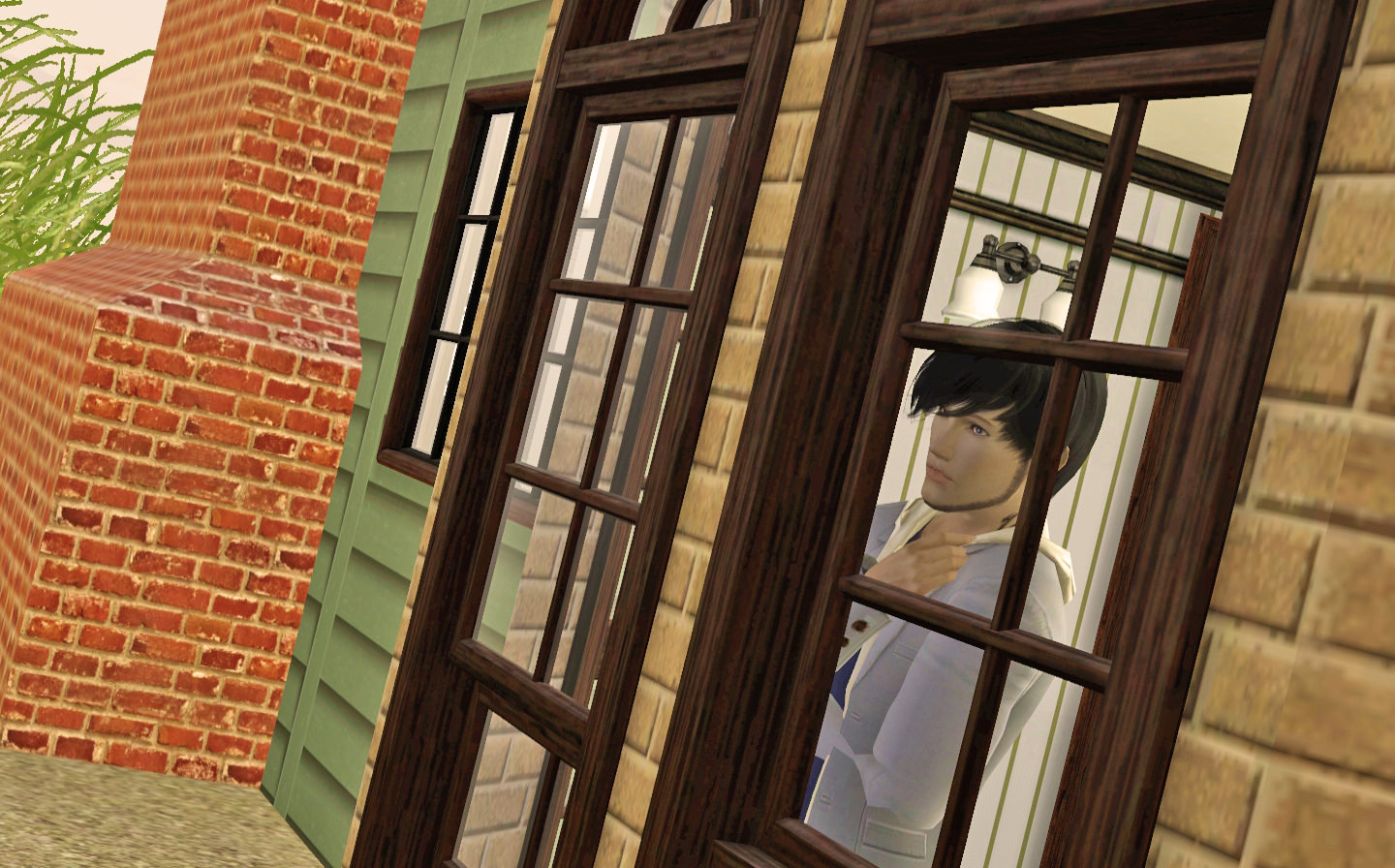 He sighs once more and rolls the stiffness out of his shoulders. He knows his wife will be down soon, wondering why he hasn’t come to bed, and he’ll have to try and find words to explain to her what is about to happen. When he finishes these notebooks, he will be entirely changed.

And within this next notebook, he will understand so much more about the two people already mentioned that he has met personally, and with every word it will hurt bitterly.

This note from the writer is my favourite because of the language and pace of the sentences. I did good. (I wrote them all before I even restarted this legacy so I haven’t read them in forever).