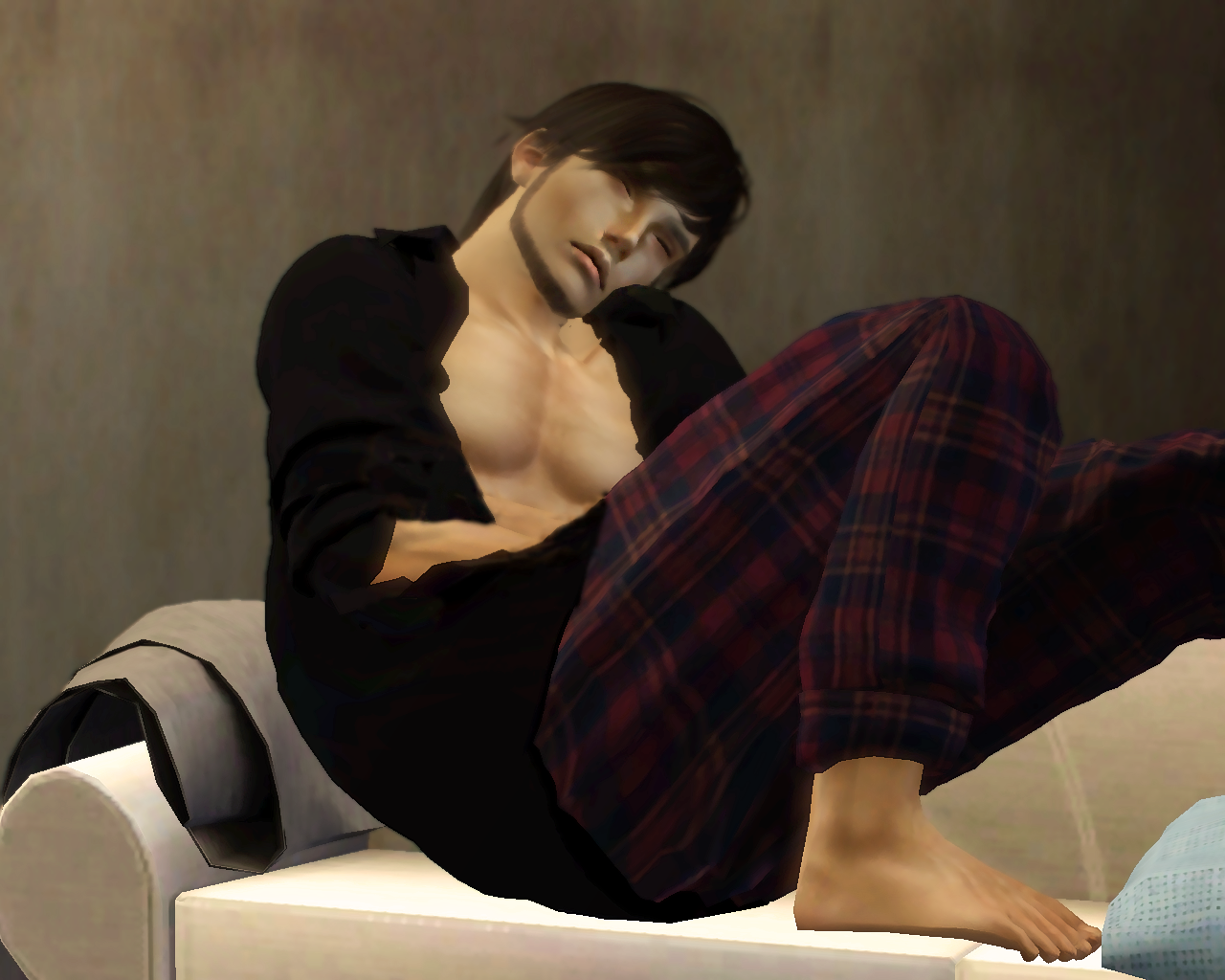 Q wakes from the nap to see the sky is bright again, shining its brilliance through the large windows still coated in raindrops. They wind their way down ever so slowly, twisting in strange ways, joining with other tracks of water, and glistening under the sunlight. Raindrops had fascinated him as a child. How little they cared for gravity. How leisurely was their trickling descent. He had often wished to be one – fresh and often reborn, ubiquitous but unnoticed, accommodating yet able to shape all elements. He has always believed water to be the champion of elements. It could carve earth and douse fire. It was more necessary than anything else for life. Perhaps this was why his power had manifested in water. 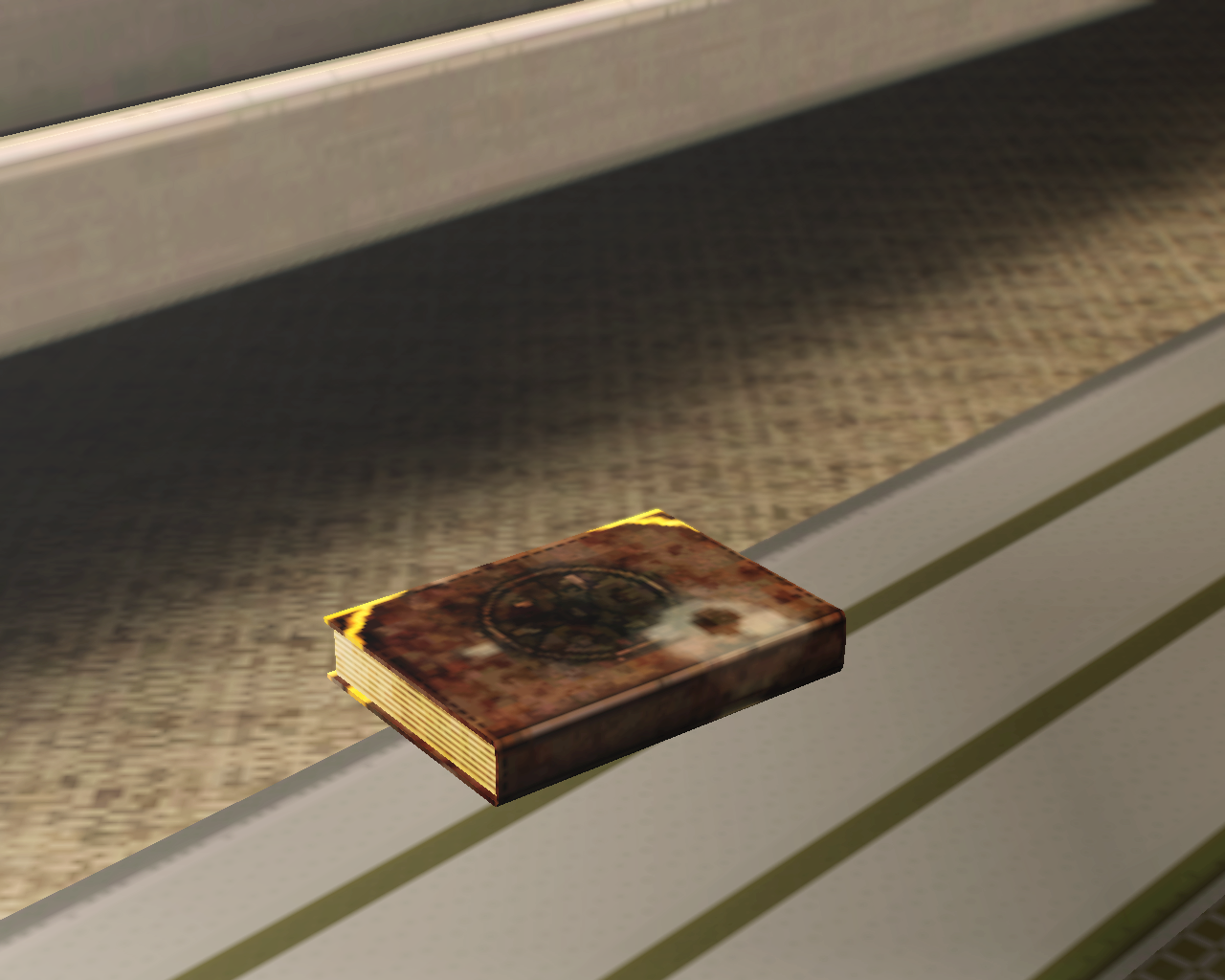 Q feels around blindly for the journal. Finally he locates it on the floor where it had fallen during his nap. In his exhaustion he placed it on his chest as soon as the last page was complete. For a moment he holds it to his nose, breathing in the scent of old pages and dried ink. He knows that each time he smells the musty sweetness in the future, he will be brought back to this time, and these moments, where he is entrenched in memories not quite his own.

He thinks on this as he searches for the fourth journal and its accompanying letter. Shanna, of course, was the first Williams he ever really got to know. Her fiery brilliance is how he remembers her, like the imprint of the sun burned into eyelids. He sighs and wonders how Law will feel reading these, when the time comes. It is such an insight into their family, and at times fascinating and joyful rather than gut wrenching. But he suspects the next will torture him with that same grief. He spent the best part of ten years with his grand nieces and nephews, and it in a way they became his children. His stubborn, frustrating children, but children nonetheless. 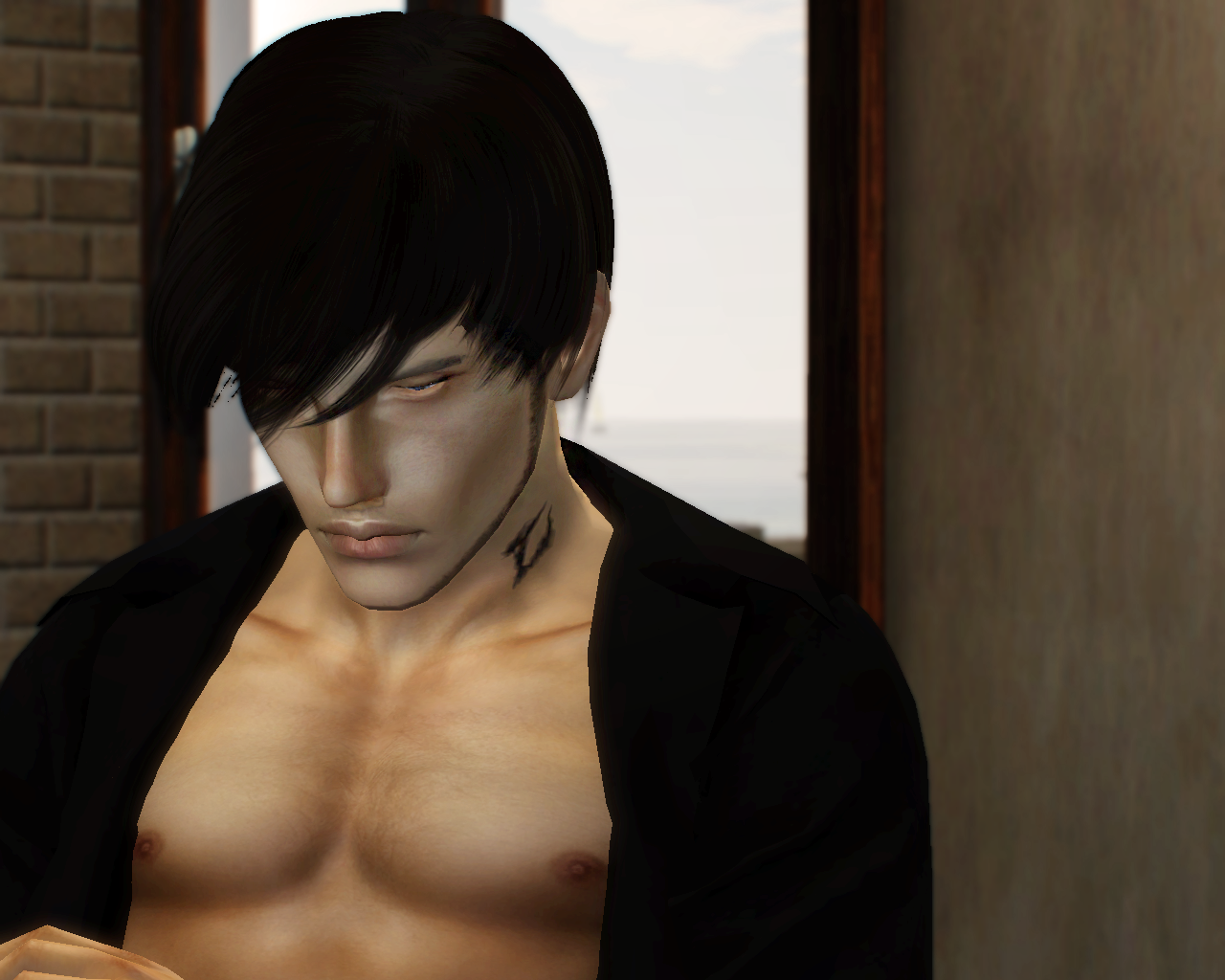 And yet, unlike most of his biological children, they did not have immortality. They came to pass. Of their subsequent generations his involvement waxed and waned, protected and manipulated in equal measure. But the cousins’ generation has always been special, burrowed its way deep into his heart and blossomed or rotted dependent on the context. He feels the memories are tender, like a healing bruise, and susceptible to the reshaping that the journal will influence. Instead of his rose-tinted memories they will become grounded in reality, and Q is not yet sure if that is good or bad.

He sighs and decides there is only one way to find out. At least this will be a unique look in to that confusing time – he will see the love and growth of his family from a new perspective, will be able to truly enjoy their stories without fear of the Council, of what they could – and did – take.

Yes, perhaps these journals aren’t such a bad thing after all.

With renewed conviction, Q unfolds the letter tucked into the book. It is of a strange texture, different from all those previous. The paper is more beige than white. The writing still stands out, though even if it didn’t his vampiric sight would have no problem distinguishing words. 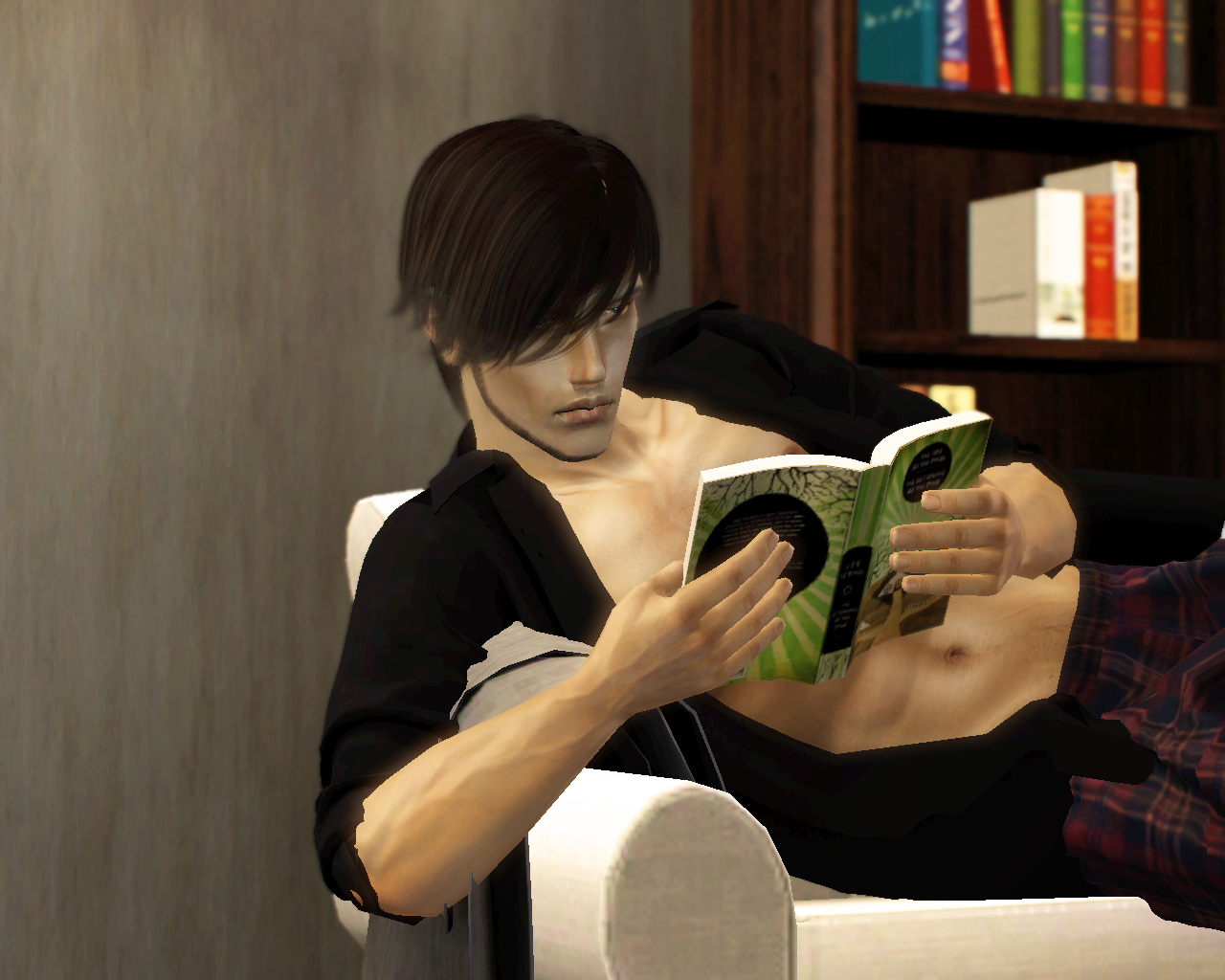 These years were when I began to feel relief that I had picked correctly. Here you were, not only rising to the challenge but inspiring others to do so. You may always question the things you did – indeed, I wish you never stop – but you alone brought this force together.

You see, I needed the stubbornness, the determination, the courage that you show. Faced with the enemy you knew so well, you therefore knew the task ahead – impassable, insurmountable, overwhelming. But you did not falter.

I wonder now how you look upon these years. Perhaps they have become more sweet than bitter with time. Perhaps you have always looked back on them fondly. This was when the Williams name became synonymous with victory and freedom, and your chosen moniker a God for the oppressed to pray to.

You began to wear the mantle many years before I would give it to you in these letters.

What’s this, a week early? I thought I’d put this out since it’s quite a short one. It’ll be the usual two weeks until Chapter One is out!